MY JOURNEY AS A PROFESSIONAL COACH

I’ve been a Life Coach for two and a half years now and the journey has been nothing short of amazing. It started out with just a few internet articles, a self-help book and the burning desire to make a difference in people’s lives. I wanted to be the reason for their greatness, as selfish as it sounds.

It all started with a book called “The Power of Focus”, a self-help workbook that asked me to write just as much as I read. Exercise after exercise, it asked me to be clear with what I wanted to do in life before putting a job description or title. In one of the pages, it briefly mentioned Coaching as a profession that helps people become better versions of themselves. It may have been mentioned in passing however this did pique my interest.

Several Google searches and tens of articles later, I realized that Coaching was the profession I’ve always wanted to practice but never knew existed. I’m someone who wants to help people be better versions of themselves, and now that I’ve discovered Coaching, I could do that! After all, I’ve had my fair share of challenges in life and people have approached me for their issues and I was able to successfully address them. How hard could it be?

And so I began my journey, much like most “Life-Coaches”, by being self-proclaimed! Banking on nothing more than personal experience, books, the internet, and the Gift of Gab, I set myself out to help as many people as I could.

My formula was simple: they share their concern, I tell my story, I advise them on what to do and they thank me for being wise and just knowing what to say. This went on for two months until I realized that there MUST be more to Life-Coaching than this.

It didn’t feel right that all I had to do to be a Coach was to read up on articles online, come with a ton of (mostly) resolved emotional issues and a Youtube video here and there. If that were the case then everybody would then qualify as a Coach! So, I did what my conscience told me and researched more on certifications and credentials that a person would need to be a Professional Coach.

After a few minutes of searching, I stumbled upon the International Coaching Federation – the global authority in the field of professional Coaching. Diligently reading up on the FAQs and requirements, I came to realize that if I truly wanted to make a difference in other people’s lives, I need to learn Coaching properly. It wasn’t too long until I discovered Benchmark Consulting, the only company in the Philippines that deliver ICF-approved courses. Still brimming with enthusiasm, I knew that I had to take it.

On the first day of the course, it didn’t take long for everything I thought I knew about Coaching and how I practiced it to be proven wrong. Oh, so wrong. There was a proper way of conducting a Coaching Conversation, there is science that backs it up and most of all it had absolutely nothing to do with what I thought was the correct way of how my clients should be living their respective lives. A strong sense of guilt kicked in as I felt that I short-changed those who spoke to me before as a “Life-Coach” and it was at that moment I promised myself that I would make things right.

As soon as I finished the course, I immediately got in touch with my clients and educated them on how I was wrong for calling myself a Coach before completing the program. They appreciated the clarification and had a new found appreciation for Coaching when they experienced it for the first time. The looks on their faces after I coached them was priceless. You could see the clarity and motivation to pursue what they wanted in their eyes so well that you could already see them accomplishing the task even before it began. This was the power of Coaching and it had nothing to do with me.

Fast forward to 2016. My desire to help people be at their BEST still burns strong and has helped me in acquiring my first level of certification. I’ve been privileged to be part of the transformation of my Coachees and it warms my heart to see them become the people they can be proud of. All of this came to be because I did not want to short change people from achieving their own personal successes.

As Coaches or Aspiring Coaches, we owe it to those who believe in us to provide them the proper support. This profession is not about us, in fact, it has nothing to do with us. It’s all about them, our Coachees, and what we can do to help them achieve greatness. 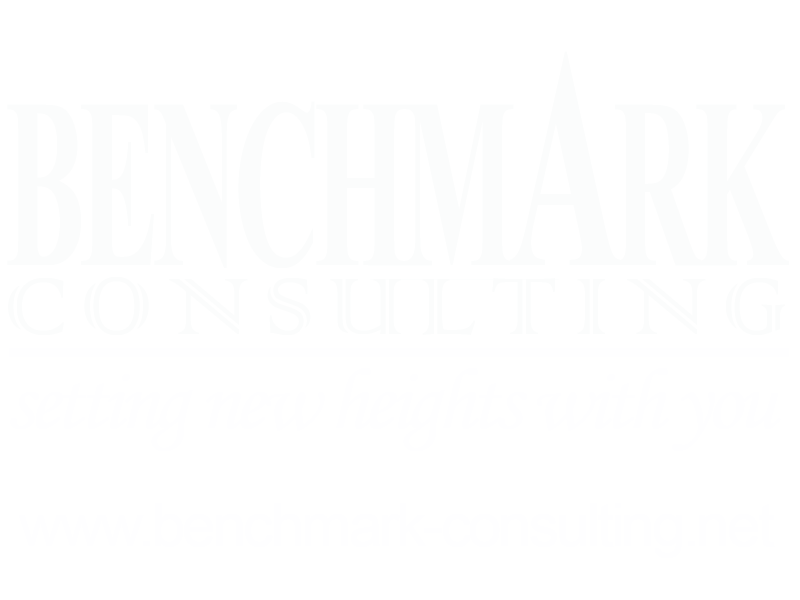